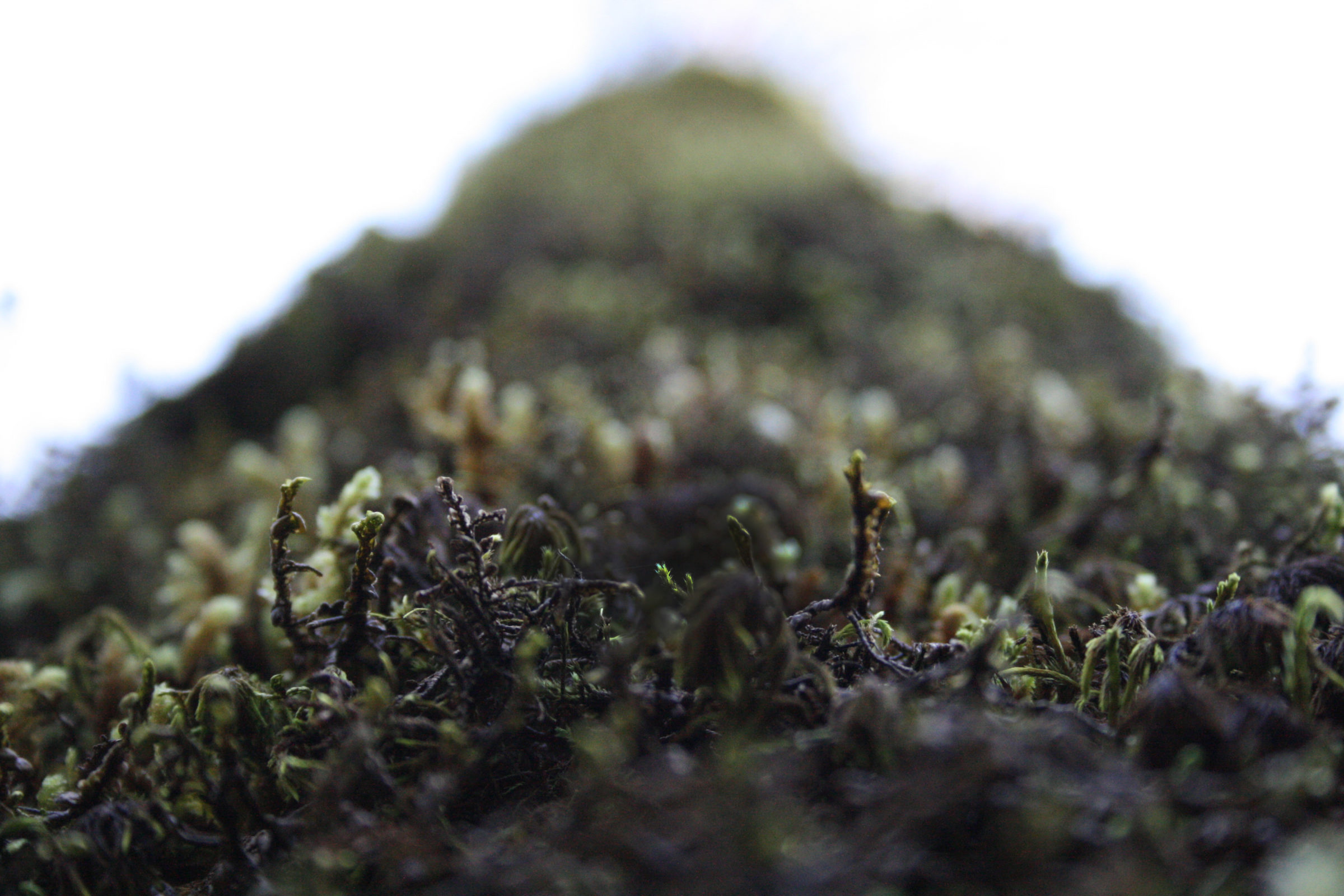 Valerie has been working in the field of youth development for several years serving is a champion for young people and their families. She has established workforce development programs, taught life skills, financial literacy, and supports individual internal asset building with a focus of internal/external stability. She has provided a solid perspective on the importance of culture and the value of equity and inclusion. Valerie has rich experience in high risk and vulnerable youth outreach and crisis de-escalation including sex trafficking, gang work, homeless, LGBTQIA, communities of color, and foster care. She is an advocate for community partnerships and positive youth development experiences.

Stephanie provides strong support to AntFarm programs with her positive attitude, clear vision, and ability to manage complex operations. Prior to working with AntFarm, she managed construction projects, accounting and bookkeeping functions, and marketing campaigns. With a dedication to healthy living and positive community relations, Stephanie is a great leader for AntFarm’s programs and operations.

Two Foxes Singing, known as Nunpa, is an Occupational Therapist, community leader, and youth advocate.  He has worked with hundreds of young people in a variety of settings. He is skilled in both administrative and clinical services and is the Founder and Executive Director of AntFarm, a youth and family agency in Sandy, Oregon.

He founded AntFarm from the teachings of Frank Fools Crow, “Survival of the world depends on our sharing what we have, and working together.” The belief that positive change occurs when we work together became a cornerstone of the organization.

Grandfather Fools Crow taught the Lakota traditions of respect, honor, and truth.  These became the foundation for Nunpa’s vision to empower all people regardless of race, culture, religious belief, sexual orientation, or individual differences. A youth focus became important in helping the next generation to become leaders ending oppression and creating social justice.